Christmas Crackers!
Wines for celebration in the NZ Summer

It’s time to smell the sun block, fire up the BBQ, feel sand between your toes and listen cricket on the radio.  And time to embrace wines that match well with outdoor entertaining, and celebrating with your nearest and dearest over the festive season. Here are some great personal recommendations.
Season’s Greetings from Phil! 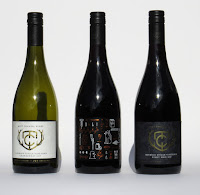 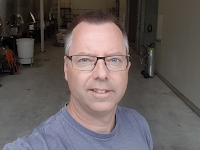 Matt Connell was born in Taranaki and grew up in Christchurch, eventually making his way north to where working at iconic Auckland microbrewery Galbraiths inspired him to complete a post-grad degree in Oenology and Viticulture in 2001.

Winemaking took Matt to Wynns of Coonawarra Australia, Elk Covey in  Oregon and finally back to NZ to Central Otago where he worked at  Peregrine and Olssens of Bannockburn.  Prior to establishing his eponymous label he spent seven years as winemaker and general manager of Akarua in Central Otago. During his time at there he was able to re-establish Akarua as one of New Zealand’s premium pinot noir producers, winning major trophies for the label with each vintage.

I caught up with Matt a few weeks ago and was given a sneak preview of his 2017 vintage releases, including what was to be the highly awarded Rendition Central Otago Pinot Noir.
I concur with the judges!